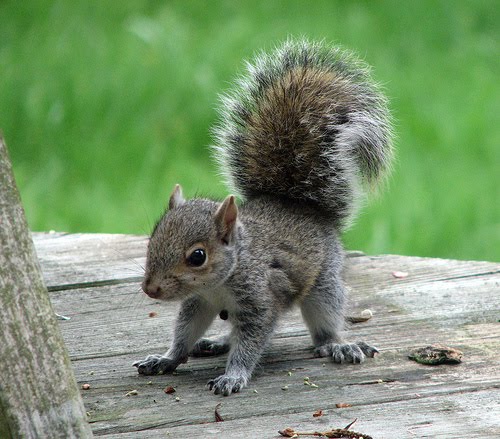 No doubt, gardening is among modern human activities that arises a feeling of warmth and pleasure and begets admiration. Even in the dry discipline of neoclassical economics gardening is assumed to provide a public good. A gardner creates beauty that all passerby will enjoy at no charge.

When I arrived in my current home outside the small town of Sebastopol (pop. fewer than 8,000) over two years ago, I came to garden for the first time in my life as a way to get closer to nature.  In January 2013, I joined a group of 33 volunteers in an intensive course to become a Master Gardner in Sonoma County, a program of the Agriculture and Natural Resources of the University of California Cooperative Extension that educates and advises home gardeners.

Surprisingly, I have learned a thing or two not just about gardening but also about the crisis of civilization.  As I wrote in Economics, Socialism and Ecology: A Critical Outline (Part 1, Part 2), humanity is not just facing an economic crisis or even a crisis of capitalism but a crisis of civilization.  It all began with the shift from ecocentrism to anthropocentrism when early farmers emerged from bands of foragers some 10,000 years ago.  The shift reflected alienation from nature that goes hand-in-hand with a compulsion to control and dominate nature.  It was on the basis of systemic exploitation of domesticated animals and plants that a surplus economy arose. What followed was social alienation and segmentation and the rise of the early class societies. Early civilizations institutionalized alienation from nature and social alienation. The rest is history.

There has been no civilization that has not experienced social and ecological crises.  In fact, most civilizations have succumbed to such crises and have vanished. The capitalist civilization based on fossil fuel driven industrialization is the first to link up and dominate the entire world and its inhabitants. Its rhythm of life is the rhythm of capital accumulation, its culture shaped with commodity fetishism.

Now, let me get back to gardening, generally regarded as a peaceful, nature-loving activity.  In the October 2013 Newsletter of the Sonoma County Master Gardeners, in a regular column where useful examples of responses of my peers provide to home gardeners we find the following recommendation to a home gardner on how to mange ground squirrels in her garden:

“Assuming that you would like to get rid of the squirrels, the best approach for most people is to trap them. Using poison bait is another option, but the possible collateral damage that can occur to other species is not something that you would want to see happen. Traps are available that work very well on squirrels and the only bait needed is regular peanuts. The only unpleasant part of trapping is the need to kill the squirrels, unless you want to take a long ride everyday to relocate them which is only dumping your problem onto someone else. Most accomplish the task of killing the squirrels by drowning them. If left in the trap, they will die fairly quickly if left in the sun, but this seems like a cruel thing to do since it takes time and is hard on the animals. Shooting them is another option, but then a lot of people don’t like using guns and it can get messy.”  (emphases are mine)

There is no doubt that this response speaks in the language of war against another species. In this anthropocentric discourse, the ground squirrel who shares the same geographic location as the gardner is treated as an enemy to be extinguished. My Master Gardner colleagues are mostly older, female and generally very nice and kind hearted fellows.  The fact that they can prescribe such methods against another species has little to do with their conscious ethical lives. It has to do more with the underlying unspoken anthropocentric ethics of our civilization that gives moral superiority to humans over any other species.  So, if there is a conflict between our interests and theirs, it is they who will lose.
California Master Gardeners agree to dispense advice based on scientific views of the Agriculture and Natural Resources unit of the University of California.  But science itself is an anthropocentric ideology of modernity.  In fact, the general sense of disposing of ground squirrels is from a pest note from the University's website.  Thus, this war-like approach to “pests” is sanctioned by the university even though it runs entirely contrary to the discipline of ecology taught at the same university where species are understood as part of ecosystems, not as pests.
I need not take your time to argue that the above example can be generalized to the entire activity of conventional gardening.  Just visit the gardening section of any hardware store and look for shelves of war material against other species: animal, plant, fungi, etc.

To save the world, the humanity must return to ecocentrist ecological socialism.
Posted by Kamran Nayeri at 9:24 AM 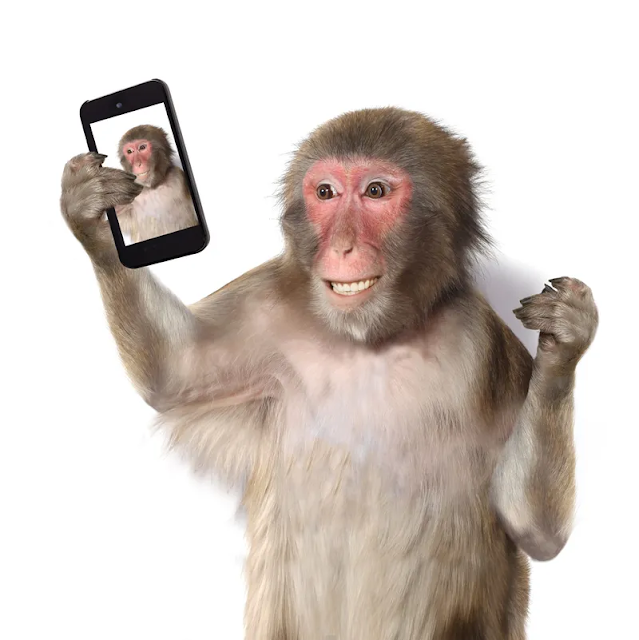